is an event organized by the “Rassegna del Documentario e della Comunicazione Archeologica” of Licodia Eubea in collaboration with the company Fine Art Produzioni which produced, between 2010 and 2019, the five films that are presented during this film festival which takes place entirely in streaming on the StreamCult platform from 26 December 2020 to 5 January 2021. 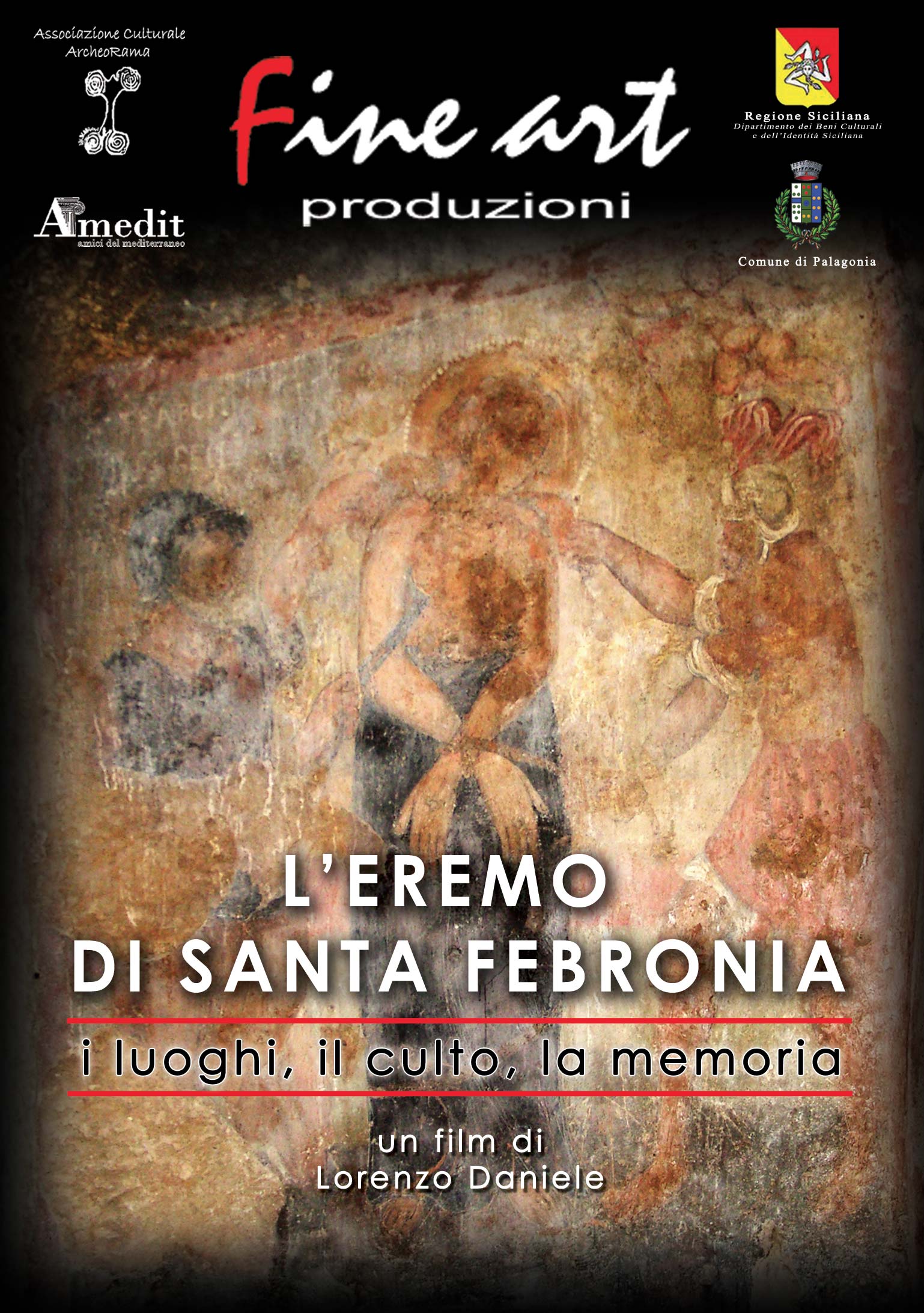 “I visited the Hermitage of Santa Febronia. She suffered a more cruel martyrdom than any other saint. She had his eyes gouged out, his teeth torn out, his breasts cut off; it was slashed under a wheel fitted with sharp blades; stoned, boiled, roasted and finally burned like so many other saints. I had nothing to oppose to the hermits who told me about these sufferings while weeping ”. (J. Houel).
The cult of a saint of oriental origins, the devotion of the people who still celebrate her memory today, frame the archaeological area of ​​the Coste di Santa Febronia. The rock hermitage, its topographical location, between the Plain of Catania and the last offshoot of the Iblei Mountains, the rich chronological stratification, make this place one of the most evocative and mysterious in Sicily.

“January 1693. One of the most violent earthquakes in history strikes south-eastern Sicily. The earth tears apart and swallows everything in the Val di Noto: people, houses, entire villages. Among these is Occhiolà, a peasant village in the hinterland of Catania , on the slopes of the Erei Mountains. Three centuries later archaeological research brought to light the remains of that place, discovering the traces of an interrupted life among the rubble and debris. Among the finds, a small hand-modeled nativity scene, seal of the last throb of village life. Who shaped those statuettes, who owned them? A journey back in time, set in a lively Occhiolà, among houses, winding streets and churches dominated by a medieval castle. A history whose origins are lost in a lon past tano, in which Greeks and Indigenous people take on the appearance of myth in the eyes of a carusu and his old ceramist, his teacher, who tells him of statues made with mud, beautiful and smiling, of dead men in jars, of glorious ancestors. “ 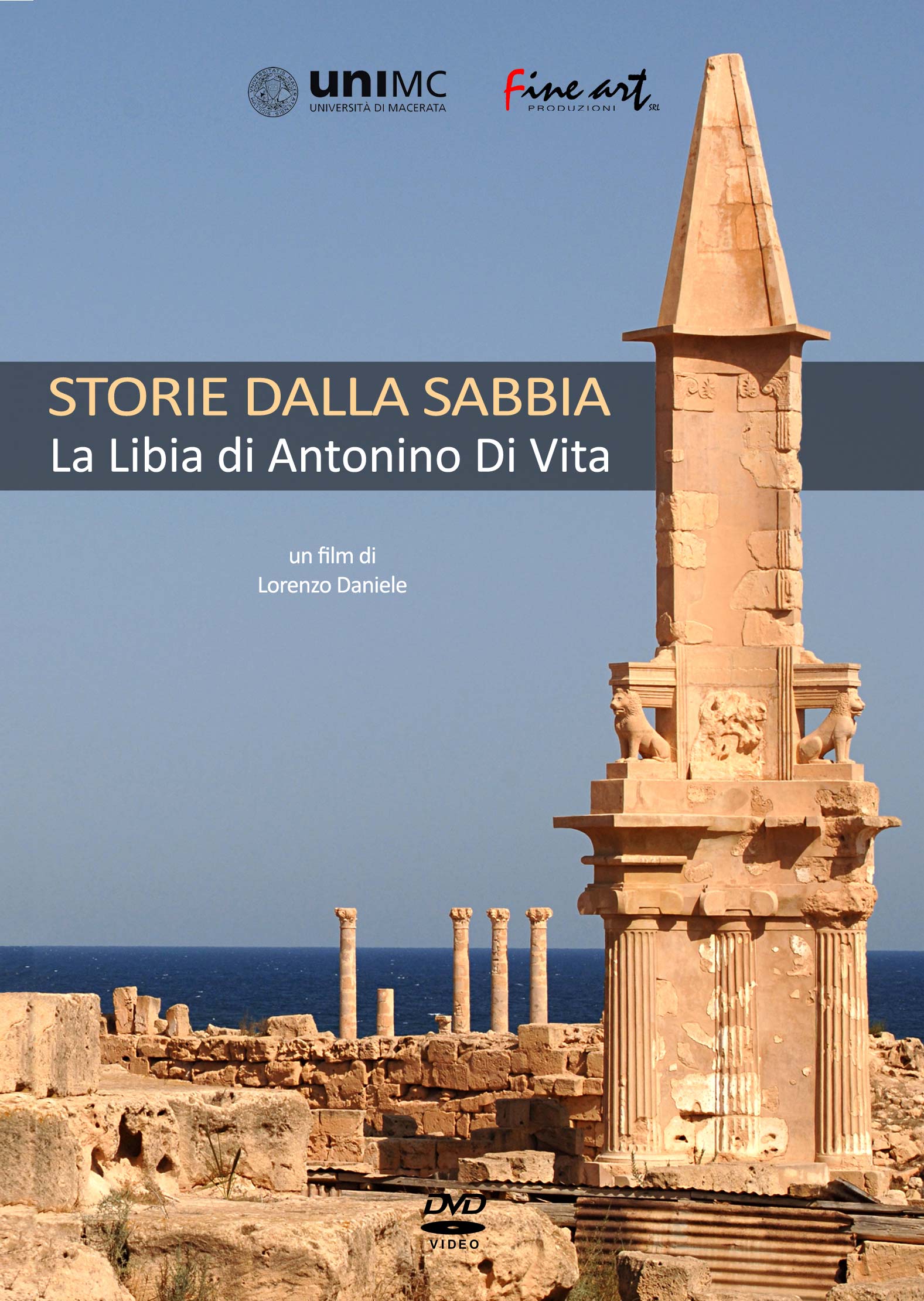 “Sixties: Libya was changing its skin in those years. Modernity and tradition were measured, clashed. A world was changing and I had the privilege of being a witness. Every day he gave me a new piece to think about. I learned to look at the reality in which I moved without judging, without placing myself on the ground of a declared diversity. I learned a lot from the most diverse people”.
Libya, yesterday and today, filtered through the memories of one of the greatest protagonists of Mediterranean archeology, Professor Antonino Di Vita. 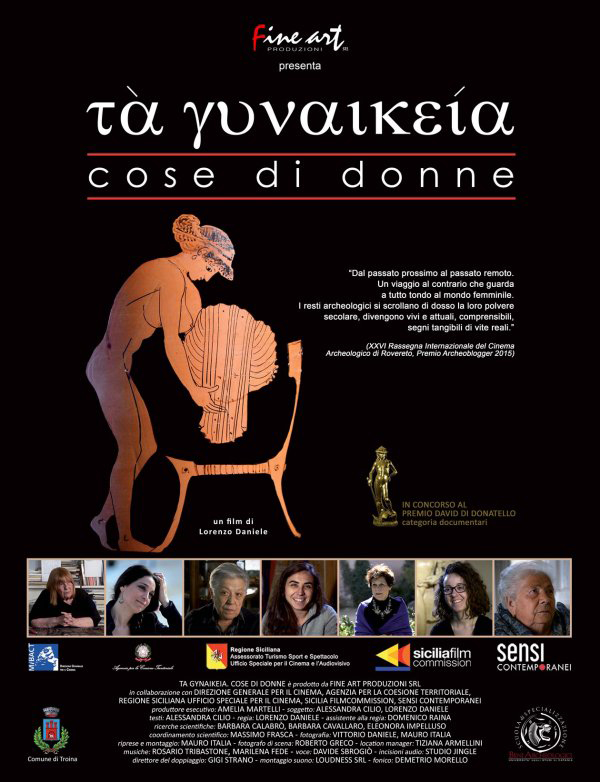 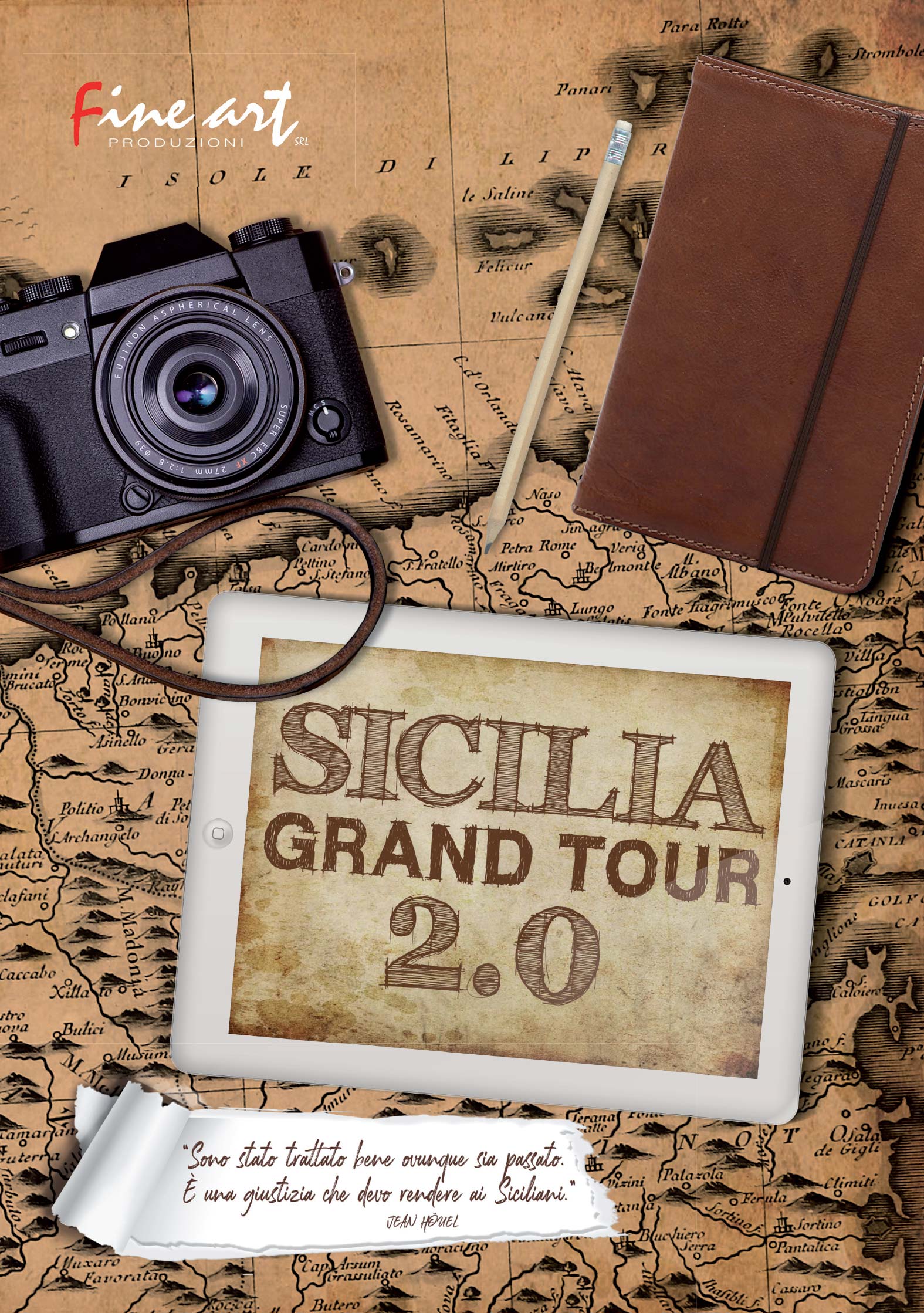 Giorgio, a young university student, finds old volumes in the library: they are full of papers, sketches and drawings. They are full of stories. The boy is so fascinated by the story that Jean Houel, a French architect of the eighteenth century, manages to weave Sicily, who decides to explore this island, making his guide of the “Voyage pittoresque de Isle de Sicilie de Malte de Lipari”. In this way he will discover that the words of Houel, who defined Sicily as “the most curious place in the universe”, are still true today.
To make the experience unique and contemporary, the encounter with the locals, which offers the boy the opportunity to observe places and phenomena from different angles, capturing all the facets.