Now going into its nineteenth edition, Magma – mostra di cinema breve has so far examined over 8.600 short films coming from 84 countries of the world, reaching a total attendance of about 14.500 festival goers and standing out as one of the best short film festivals in Italy. In addition to the international competition, the programme offers special sections devoted to producers or distributors of the short film.

In contrast to bigger Italian film festivals, Magma has always focused on the short film, considering it as a separate art form, as a format allowing the experimentation of new styles and the creation of new trends, the presentation of works from both first-time amateurs and established directors. The festival offers a chance of visibility for high-value works that are often precluded from the main distribution channels. Its aim is to build a bridge between the audience and the endless forms of expression of the short format, from genres including documentary, animation, narrative and experimental. 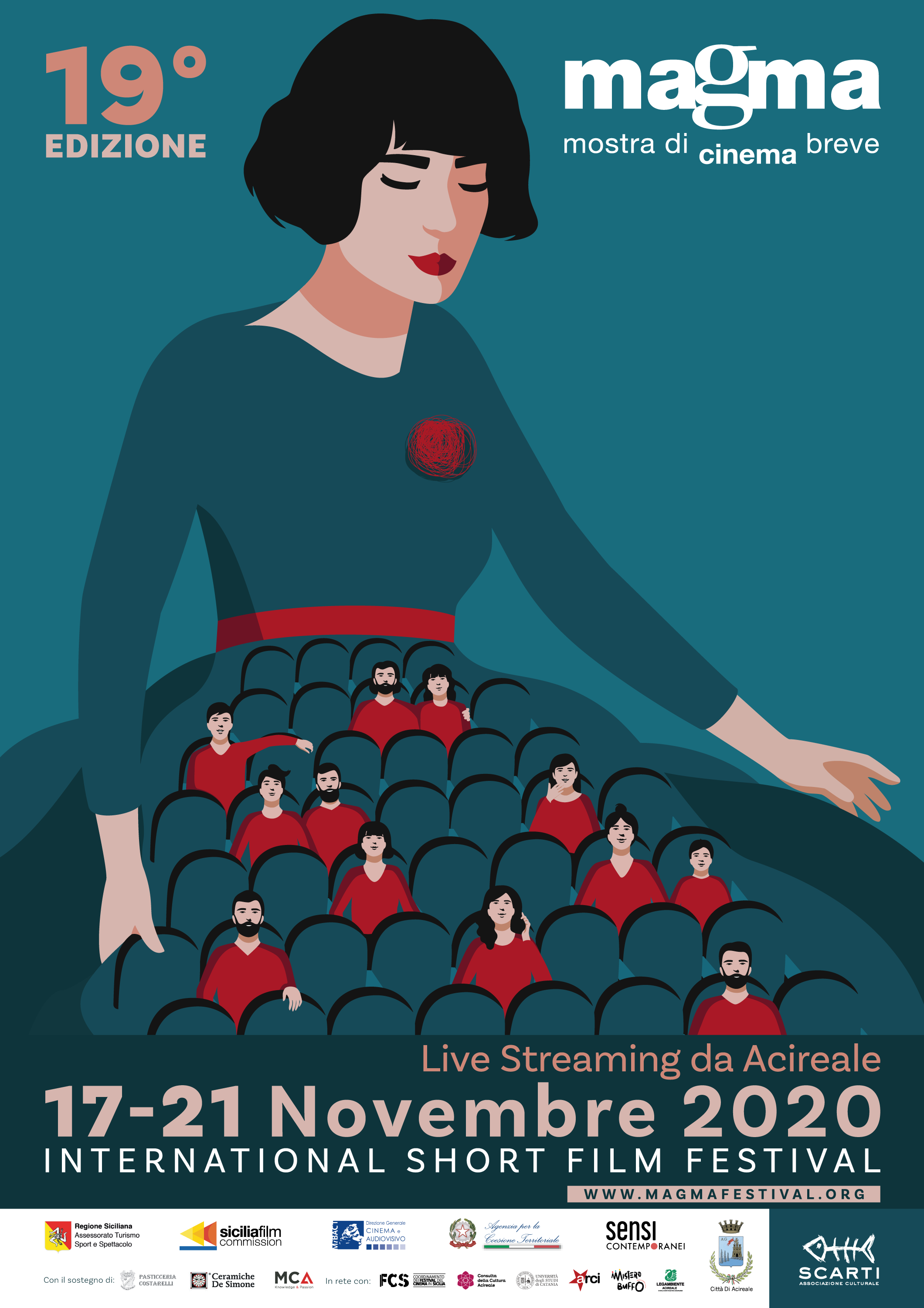 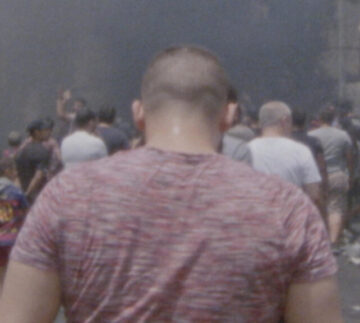 A sociological meditation on the different “exits” that young Palestinians choose in order to cope with life in the refugee camps. 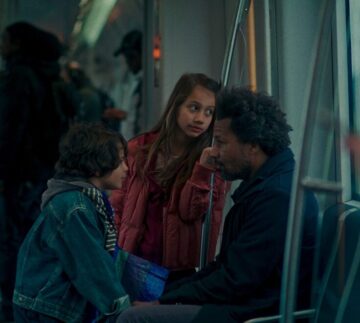 When Inay and her little brother have to join their father on a special trip through the city, she tries everything to cause a delay. 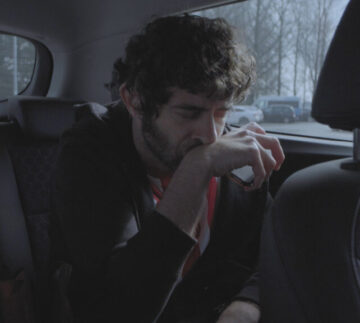 Nico is a boy affected by obsessions and compulsions that prevent him from living a normal life. Today he is late for training once again. Nico needs to stop that hell in his head. Luckily, there is someone who can help him. 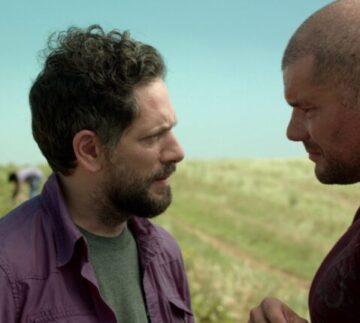 Antonio is a single father who lives with his teenager daughter. His work as a gardener is no longer enough to support them, so he starts working as a driver for a land owner, transporting workers in the fields. 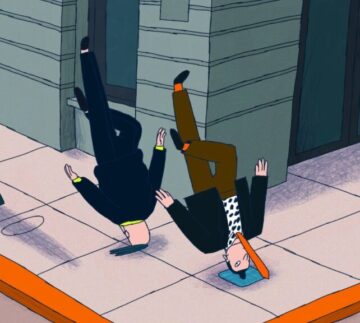 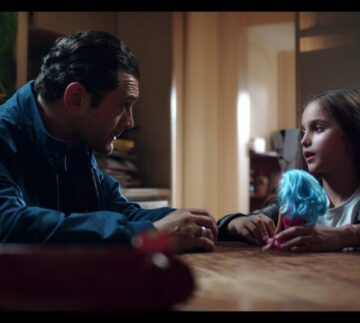 A man and a little girl are sitting at a kitchen table. We don’t know who they are or why they are there. The light tones of the conversation gradually change into something tragically different, when the little girl speaking of a strange «game of happiness», which «he» made her play, reveals something shocking. 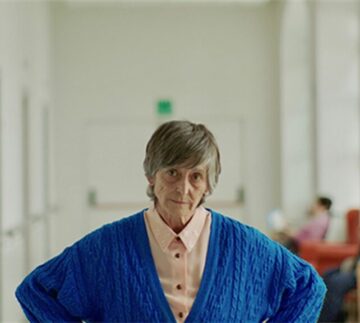 After a period of time without seeing his mother, Angel Mari decides to bite the bullet and go and visit her at the nursing home to which she has been admitted. He doesn’t like seeing how his mother has disappeared under the skin of a senile old woman who does not recognise her own children. 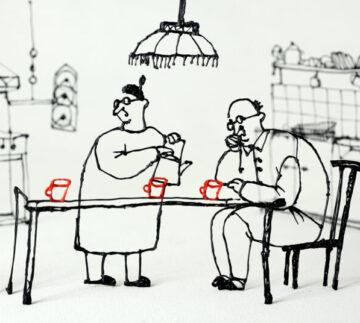 A young woman leaves the parental home to see the world. But her parents\’ world is so tightly connected with her that, by leaving it, she puts it at risk. 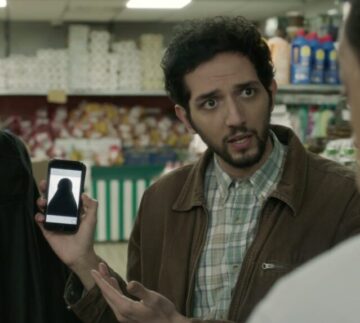 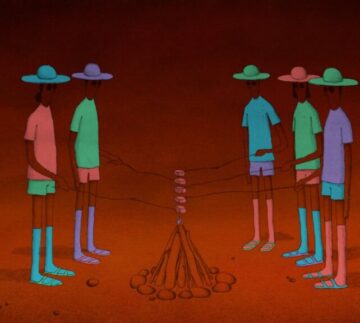 During a sunny holiday, a flock of tourists struggle to let go of their busy city lives, and the absence of daily tasks leaves them lost in an uncomfortable and frightening place. 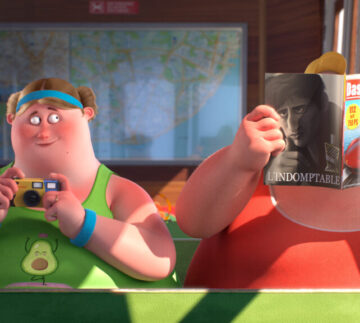 In Lisbon a German married couple is about to get aboard the legendary n°28 tramway, but how should you react when the brakes let go and embark you on a vertiginous race… with a baby on board? 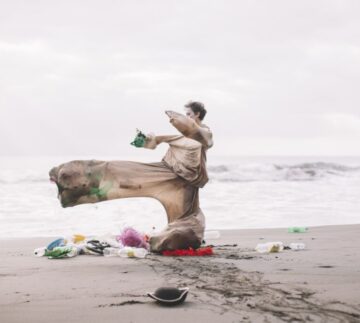 A performance shows the B side of all massive parties: trash, left scattered on the street, gets to nature with enormous environmental costs. 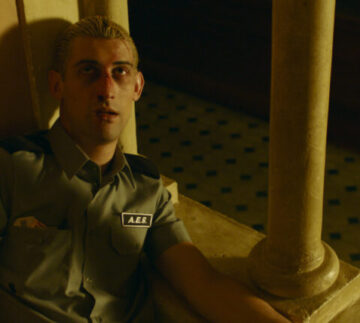 One more night at the palace. A security guard facing boredom and an abyss ahead of him. There is nothing worse for an inveterate player than thinking he is on a roll. 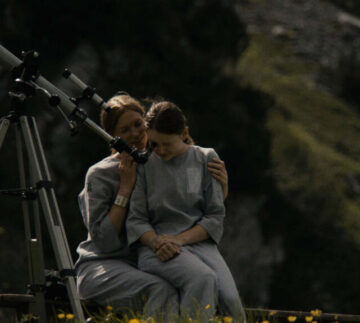 Only a few hours until comet Calypso passes Earth at a threatening distance. A shy teenage girl is travelling with her family to a remote cabin in the Alps, where she has to decide if to pursue her own path on Earth or to follow her parents into a higher existence on Jupiter. 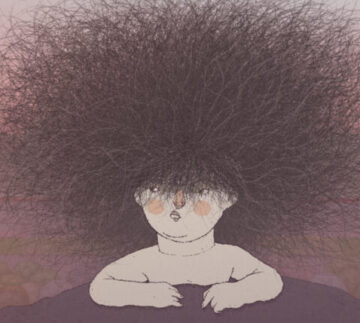 Oscar is a child who sprouts in his parents garden. Nobody knows his biological sex but he claims the masculine gender. One day Oscar lives an extraordinary but painful adventure in an authoritarian and oppressive world. 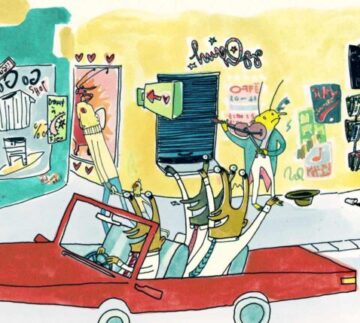 Why Slugs Have No Legs

Slugs have a hard time keeping up with the pace of life in the city of insects. When a financial crisis hits, the industrious bees only see one solution… 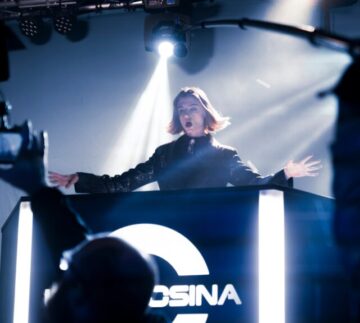 «L’Elemosina» (The Handout). In the format three beggars contend for the compassion of the public from home collecting live donations. The woman’s desire to appear on TV hides a last desperate gesture of redemption. 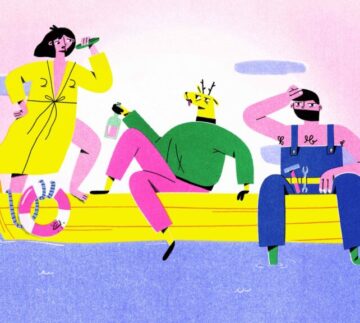 The caretaker exhausted by everything, his frustrated wife and one totally depressed deer. Their mutual despair leads them to absurd events, because…shit happens all the time. 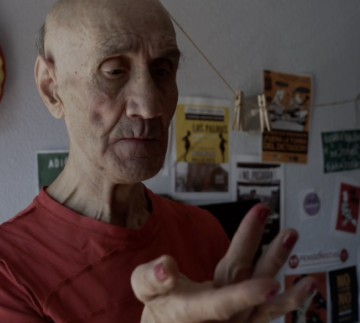 It was Thursday when we met her at Puerta del Sol. Sandra is a seventy-three-year-old woman who has dedicated her life to fight injustices towards others and the ones she suffered herself 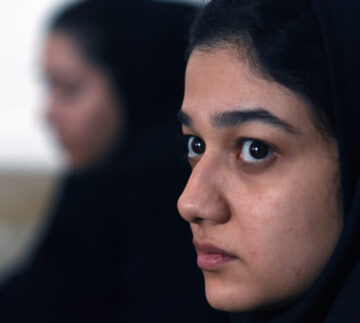 A teenage girl is involved in the process of delivering a pack of cocaine to a client but she gets stuck in a weird cycle of occurrences. 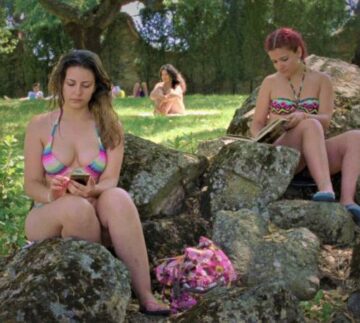 It is a summer day at the municipal swimming pool of Montánchez (Cáceres). From up high, the Virgen de la Consolación del Castillo keeps her watchful eye open. 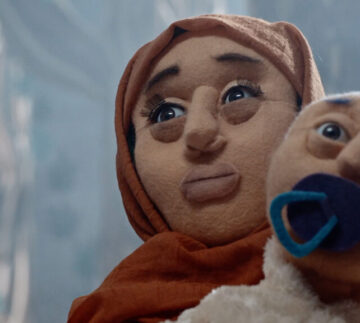 A group of refugees tries to reach themselves to a safe country in search for a better life. They pay a smuggler to convey them across the boarders in a fridge truck. However, the freezing temperature of the truck turns their hopes for a better future into a fierce struggle for survival. 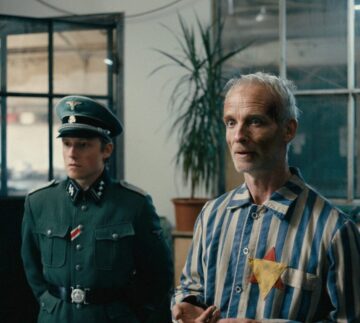 Absorbed their daily routine, the two craftspeople Uli and Didi work in their workshop and reflect on old teachers and the upcoming Village fair, but also on the new guests in the village. These guests have commissioned something unusual.